This week the IYWP will be holding its first elementary program for the summer: Dragon Camp. Dragon Camp will be a week-long camp during which participants will be encouraged to create worlds and stories around their own dragon characters.

Dragons are a rich subject for creative writing as there are many different approaches to take. Some writers imagine dragons as noble, graceful creatures. Others write about fearsome dragons which the heroes of the stories must fight or outwit. And there are no shortage of stories about silly, goofy dragons.

As we look forward to a great week of writing, here is a selection of great dragon books that young readers and writers might enjoy and take inspiration from! 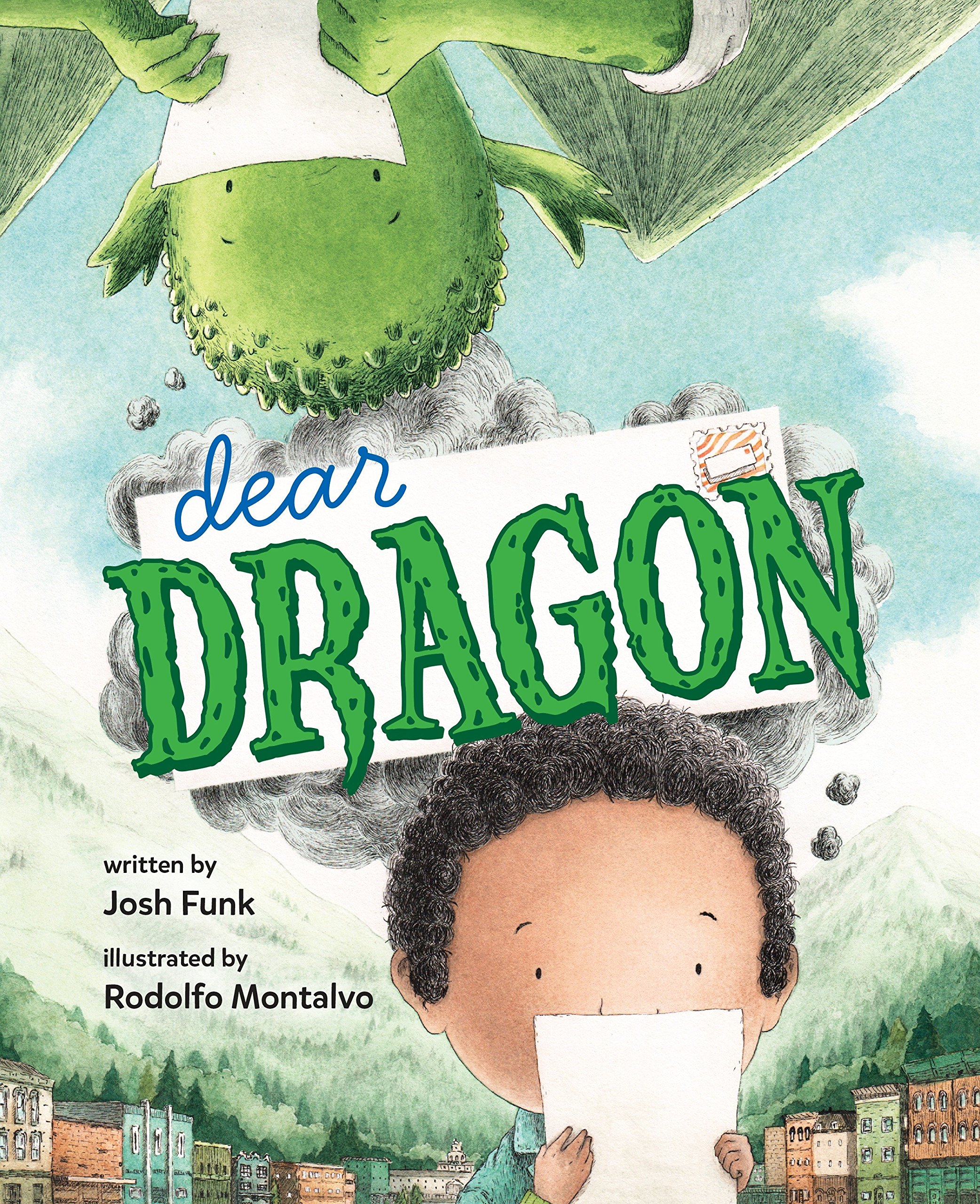 When Blaise’s class gets assigned a pen pal for a project, he imagines that his new friend George looks just like him: green and scaly with big wings. But George is actually a human, who has no idea that Blaise is a dragon! As they continue writing to each other, the two boys build a strong friendship, appreciating each other’s differences even before they finally meet face-to-face.

How Droofus the Dragon Lost His Head

After the king spots Droofus the dragon flying one day, he decides he must have the dragon’s head to mount on the wall of his Great Hall. He offers a large reward in exchange for poor Droofus’s head, but when a farm boy finds Droofus hurt and exhausted in his field, he decides to take care of the dragon and hide him from the king’s men. When Droofus is strong again, he helps the boy and his father on their farm, and the three of them become a family. One day, Droofus is discovered, and the king himself comes to the farm. Will Droofus the dragon lose his head?

The Boy Who Painted Dragons

Ping is a boy with a a gift for painting, and the thing he paints are dragons–hundreds of them! When the real dragons, looking down from heaven, see how much he loves dragons, they decide to pay him a visit. However, when the Heavenly Dragon arrives to see him, Ping hides under a chair, shaking with fear. He didn’t paint them out of love at all, he painted them because he was scared of them! The Heavenly Dragon leaves, but not before giving Ping three pearls of dragon wisdom–SEEK YOUR TRUTH, FIND YOUR TRUTH, and DARE TO BE TRUE. Ping realizes that he must go on a journey, overcoming his fear to meet dragons who can give him pearls of wisdom from all the secret forces of nature. 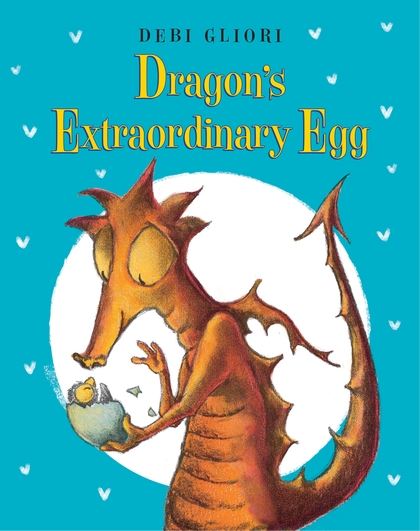 Years ago, a community of dragons migrated to the land of ice and snow. That spring there was a large number of dragon eggs, which hatched into all kinds of baby dragons. But one dragon had no egg. She was very sad until she found a very small egg all by itself in the snow. The egg needed a mother and she needed an egg—it was perfect! When the egg hatched, the baby dragon inside turned out to be much smaller and more feathery than the other baby dragons. The small feathery dragon has some trouble keeping up, but her mommy dragon understands that like any little one, what she needs most is love and time. 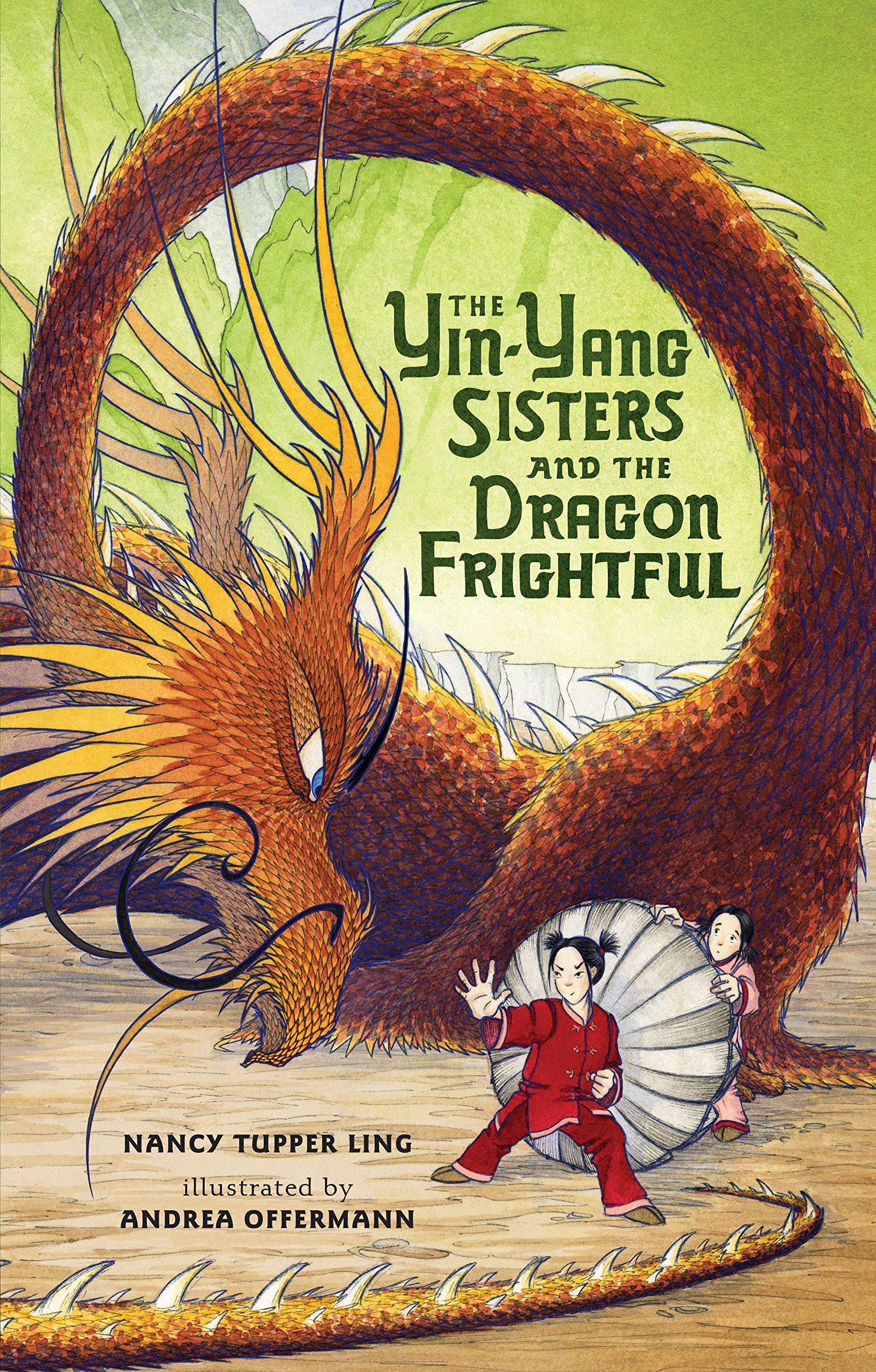 The Yin-Yang Sisters and the Dragon Frightful

Mei and Wei are twin girls with very different gifts. Wei is fearless and quick to act, while Mei is more mild and careful. Together, they are like yin and yang. When they are born, their auntie says that the two of them will someday be able to defeat the dragon Frightful, who terrorizes their village and blocks the bridge to the market. As Mei and Wei grow up, they try new things to try and frighten the terrible dragon away, but it seems like nothing they try will work. Even so, Mei and Wei won’t give up—they are too good a team.